Login
Sign up
Cart empty
Find us
near
your home
» » »

One says that the first tea seeds were planted in 828 a.C and between 918 and 1392 a.C. the tea ceremony became popular. First official tea rooms with tea ceremonies were established. Only since 1980 Korean tea is produced in larger quantities so that smaller quantities can be also exported and are not only for the domestic tea consumption. The tea is harvested within a quite short period (within 7 days, mainly by the end of June).

This tea comes from Jeju Island in Korea which belongs to the world natural heritage of the Unesco. This Korean tea fascinates by its mild, smooth character and the leaf appearance shows a dark green, open, slightly twisted leaf. The taste is comparable to the taste of fine Japanese Sencha teas. IT BIO 013

Choose  from our selection 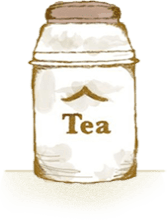 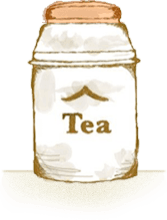 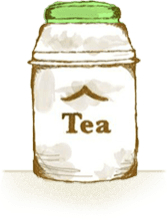 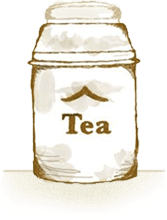 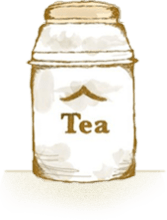 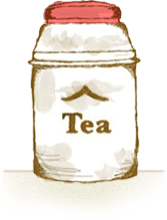 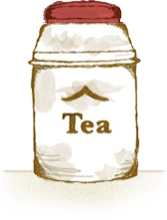 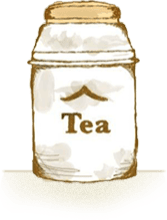 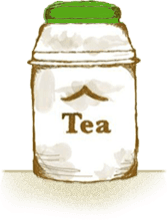 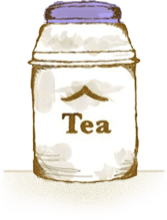 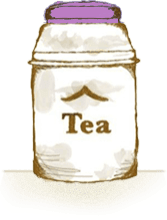 Information notice pursuant to article 13 of the GDPR 2016/679. The data you provide by filling out this form will be subject to processing on paper and electronically and will be used only to subscribe you to our newsletter. Your data will not be communicated nor distributed to third parties. The data controller is Pompadour, which you can contact to exercise your rights, including the right to access your data or to consolidate, correct or delete it. To read the complete information notice, please refer to: our privacy policy.
You can unsubscribe from the newsletter at any time, either by sending a message to the contacts at the bottom of the page or by means of a specific link that can be found in each newsletter. After the cancellation, we will delete your e-mail address, unless you have expressly consented to further use of your data and save our reservation for further use of the data, use of which you have been corrected this declaration in compliance with the provisions of the law.